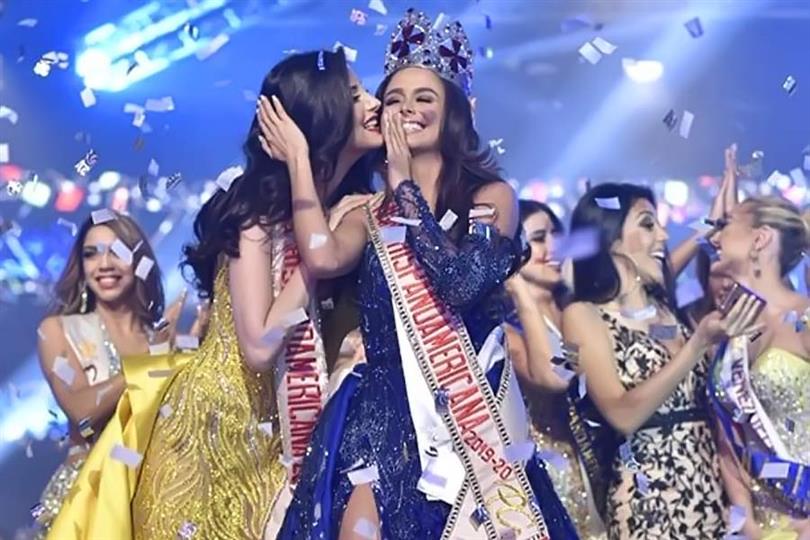 The 29th edition of the international pageant was scheduled for October 2019 but due to political events happening in the host country, it was postponed. 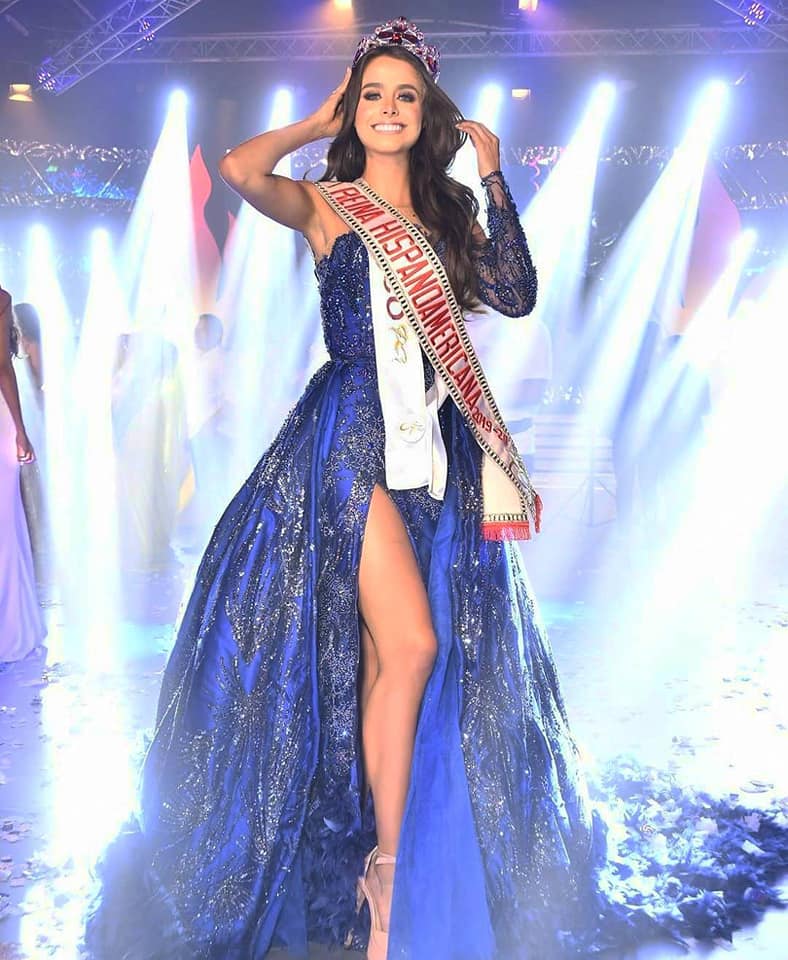 Apart from the top 6 winners, rest of the top 10 were awarded runner-up titles. Spain’s Ainara Cadavieco was sixth runner-up, Franchesca Astier of Dominican Republic was adjudged seventh runner-up, Cassandra Cherry of Haiti was took the eighth runner-up spot and Monserrat Baes of United States finished the top 10 as the ninth runner-up.