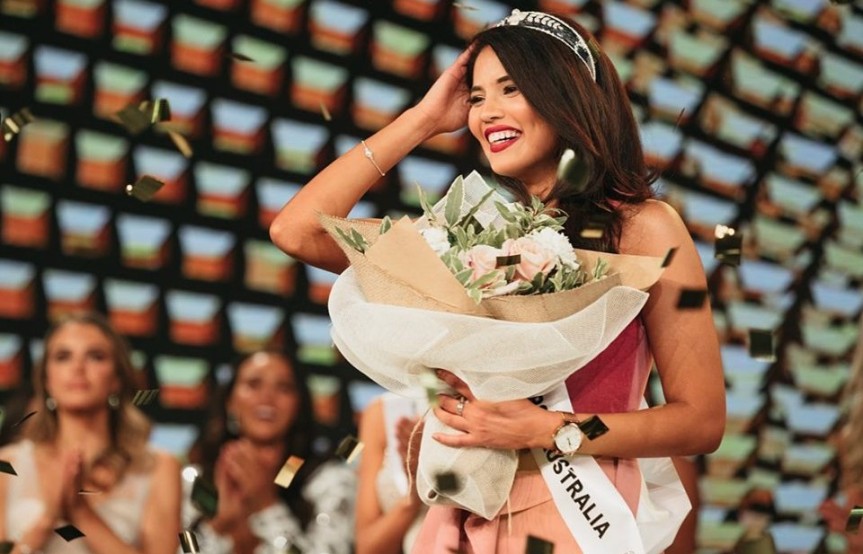 26-year-old Indian origin, Priya Serrao, from Melbourne, was crowned Miss Universe Australia 2019 during the annual finals held at the Sofitel Melbourne on Collins Hotel, on June 27th. She bested 28 candidates for the coveted title. Priya will now represent Australia at the 68th Miss Universe Pageant later in the year.

Priya, was born in India, grew up in the Middle East and moved to Australia at the age of 11. She is now a Law graduate working as a policy adviser, and her proudest achievement is completing an internship with the United Nations Development program in East Timor. 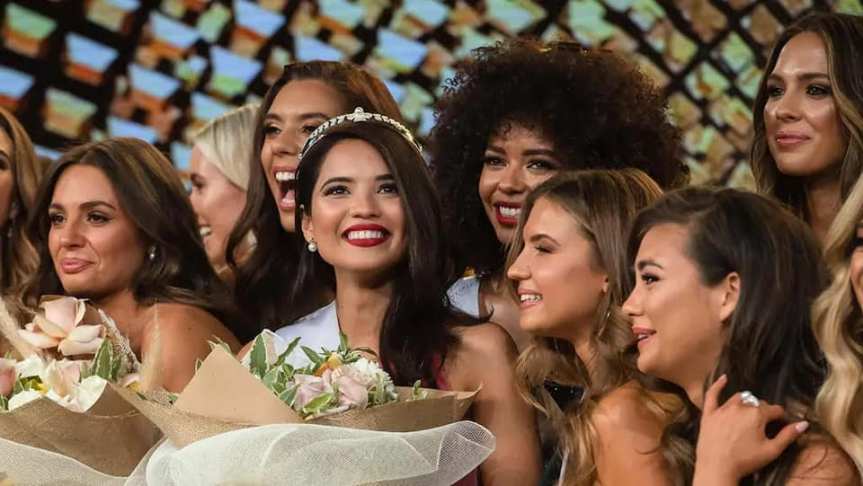