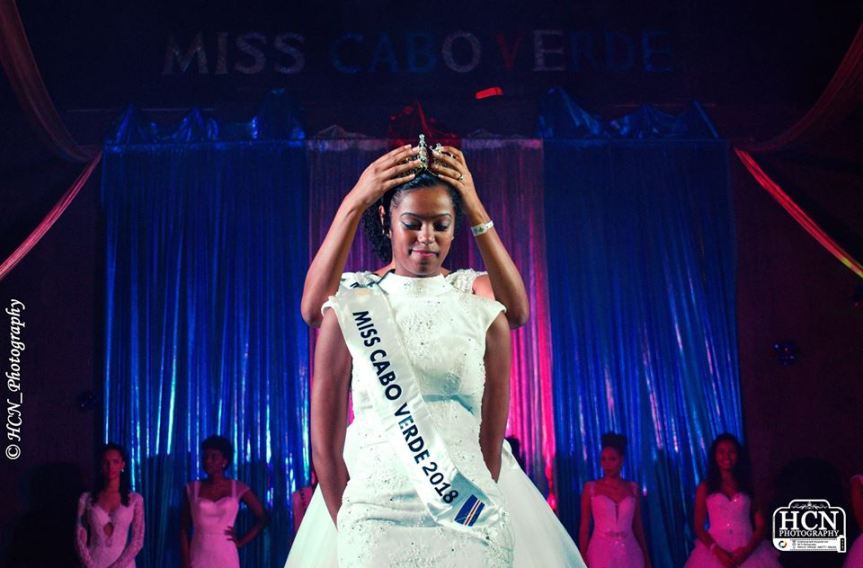 Joyce Delgado was recently crowned Miss Cape Verde 2018 held at the Amphitheater José Cabral, in Espargos, with 12 competitors from all the islands of Cape Verde,  France and Holland. She represented the Cape Verdean Community in the Netherlands.

Joyce will represent Cape Verde at the 69th Miss World Contest to held later this year.

The decision of the jury was known early in the morning of Sunday, during a great show of fashion, beauty and glamor on the island of Sal.