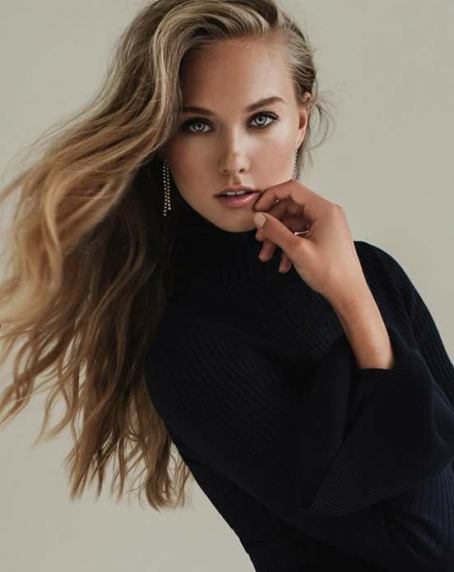 CLICK HERE TO VOTE FOR WHO SHOULD WIN MISS UNIVERSE 2017 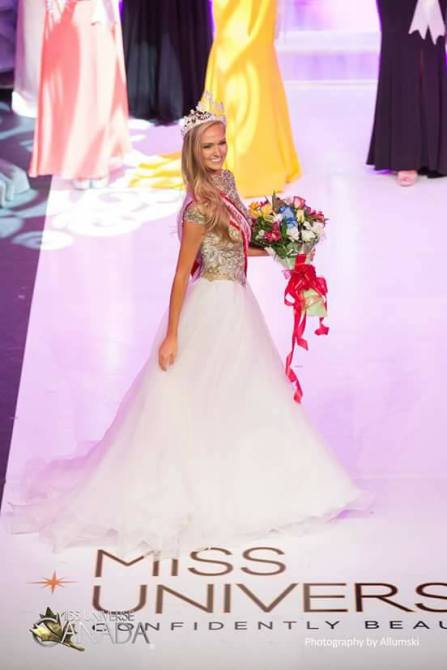 Lauren is a recent Industrial Engineering graduate who is working as a project manager, actress, model, sports host and entrepreneur. She won Miss Teen Canada in 2011 and bagged 4th Runner Up at Miss Teen World 2012 and 2nd runner up at Miss Universe Canada 2014.