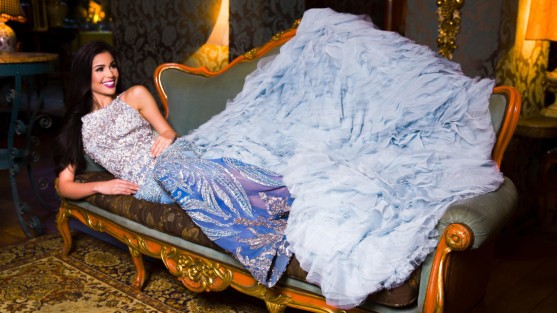 The President of the Organization Miss Venezuela, Osmel Sousa, reported that Ana Carolina Ugarte, who participated in the Miss Venezuela contest in 2013, will be the representative of Venezuela in the 67th edition of the Miss World, to be held on November 18 in the city of Sanya, China. 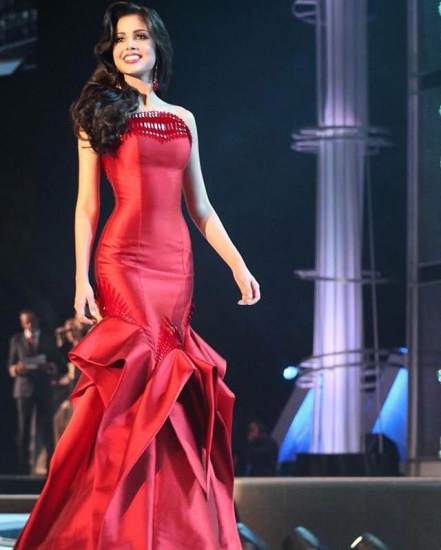 24 year old Ana Carolina Ugarte, Miss Monagas at Miss Venezuela 2013, was selected through a rigorous casting where in addition to beauty other qualities were considered such as social work developed in person, among other aspects.

According to a press release, Ugarte receives classes in oratory, English, styling and makeup in addition to her physical training, to go to Sanya.

CLICK HERE TO VOTE WHO SHOULD WIN MISS WORLD 2017