After overcoming a stiff competition from more than 20 women competing for the same title, Amanda Petri emerged as the winner of Miss Denmark 2017 that took place on 23rd September 2017 at Azuray Meeting & Event Center, Denmark.  She was crowned by Helena Heuser, Miss Denmark 2016.

CLICK HERE TO VOTE FOR WHO SHOULD WIN MISS WORLD 2017 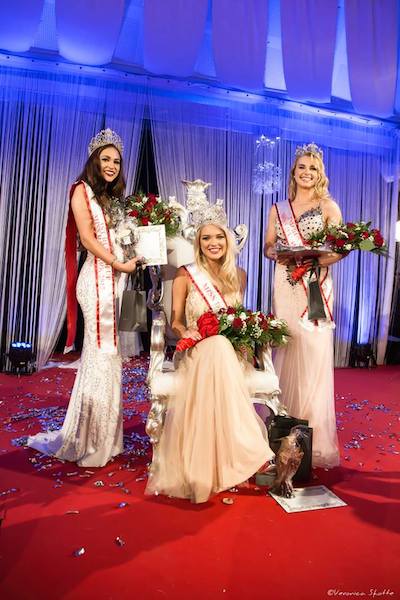 At the same contest, the first runner-up was Shania Iversen and the second runner-up was Simone Gadegaard Andersen. Mille Malihini Jul and Sabrina Jovanovic finished in fourth and fifth places respectively.