Turkey has already selected new representatives for 2017 edition of Miss World, Miss Universe and Miss Supranational after the original winner Itir Esen was strip off the crown for her tweet she posted about the July 15, 2016 coup attempt came to light.

Runner up Aslı Sümen who previously was given the Miss Universe Turkey title at the same contest has been assigned the task of the winner of the Miss Turkey 2017. She will now compete in Miss World 2017 to be held in Sanya, China in November. 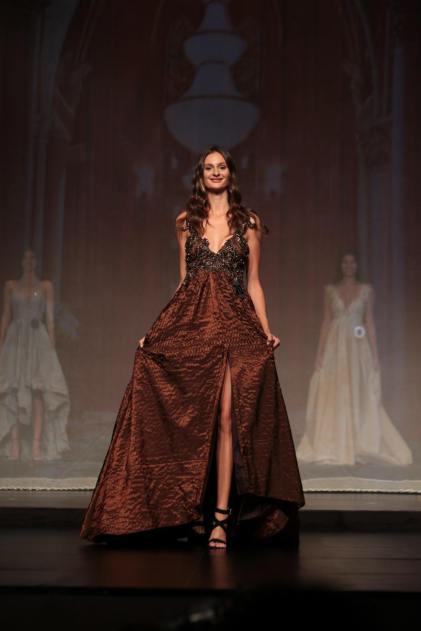 Pınar Tartan another runner-up and the original winner of Miss Supranational Turkey title has been moved up one place above and now has been officially given the title of Miss Universe Turkey 2017. She will travel to USA for Miss Universe 2017 contest in November.