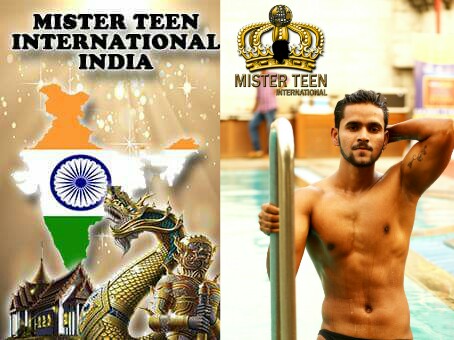 Vote for Dheeraj by clicking the link to help him win the International pageant: http://pageantvote.co/pageants/46

Dheeraj is model and a cricketer by profession who is studyng B.Com from Jain college. He completed a modeling course in Akshay’s MARK Modelling agency. 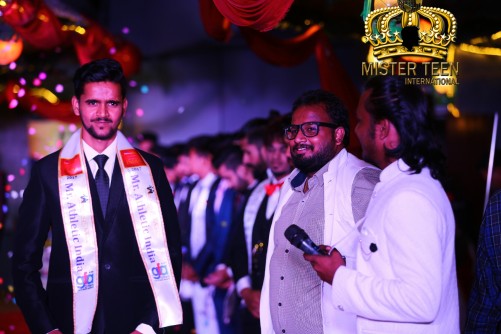 The host of the pageant was  Akshay’s MARK management and show directed and models grooming by Akshay Raichurkar who is National Director of India for Mr Universe Tourism,  Miss Tourism World, Mr and Miss Teen International and World Miss Tourism Ambassador International pageants. 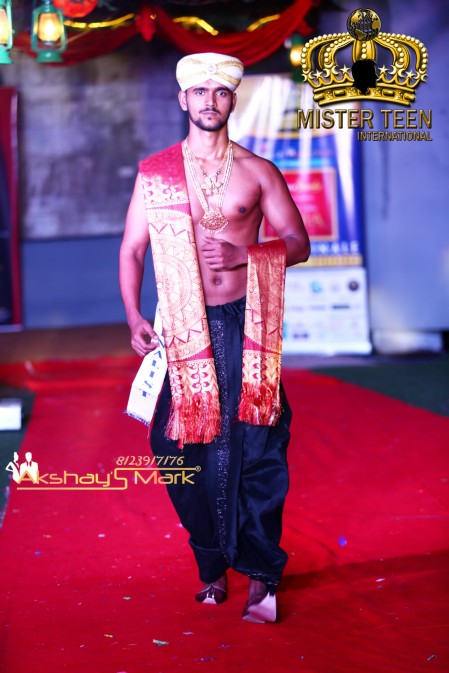