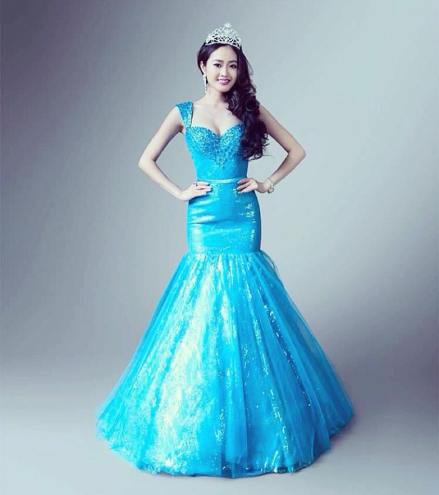 Enkhjin Tseveendash has been crowned as Miss World Mongolia 2017 during a finale which took place at the Holiday Inn Ulaanbaatar Hotel & Conference Center on August 30, 2017 telecast live on MNC TV. She succeeds Bayartsetseg Altangerel who was a top 11 finalists at Miss World 2016.

Standing at 174cm tall, 24 years old Enkhjin is not new to the world of pageant. She has already represented Mongolia in international pageant before. In 2010, at the Miss Friendship International  contest, she was declared fourth runner-up and she was a top 10 finalists at Supermodel International 2012 contest. She was 1st runner-up at Miss Mongolia 2015. 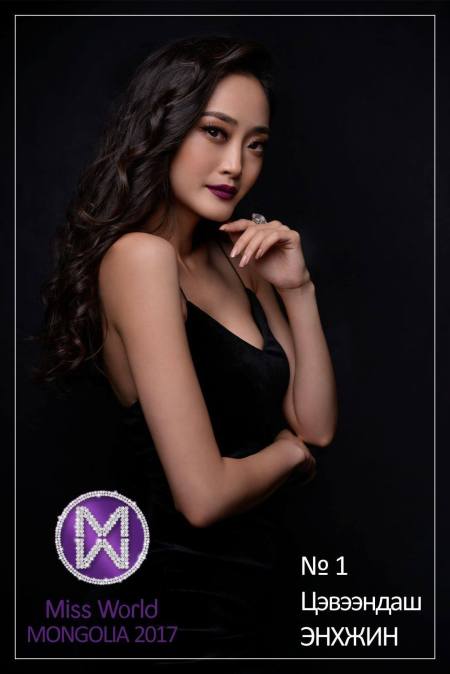 Last year at Miss World contest, Bayartsetseg Altangerel  managed to win People’s Choice Award and got a direct entry to top 11 besides winning Miss Talent, being 1st runner up for Multimedia Award and top 24 finalists for Beauty With A Purpose Award. 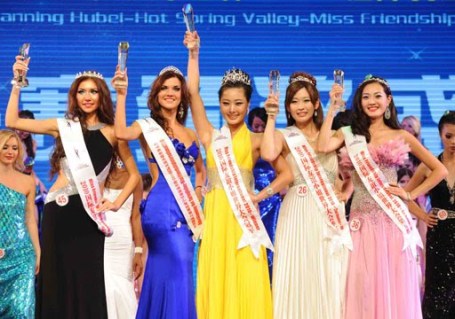 Enkhjin Tseveendash has a big responsibility ahead of her but having succeeded in her previous international pageant, she will be give her competitors a tough competition. 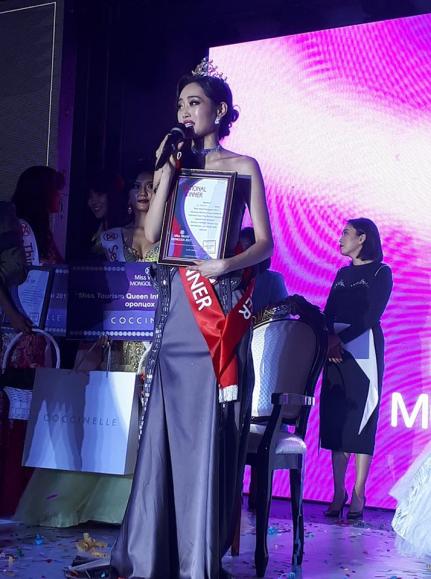 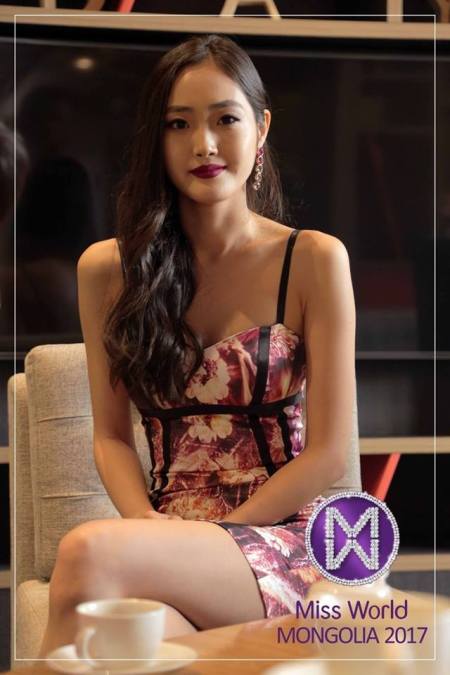 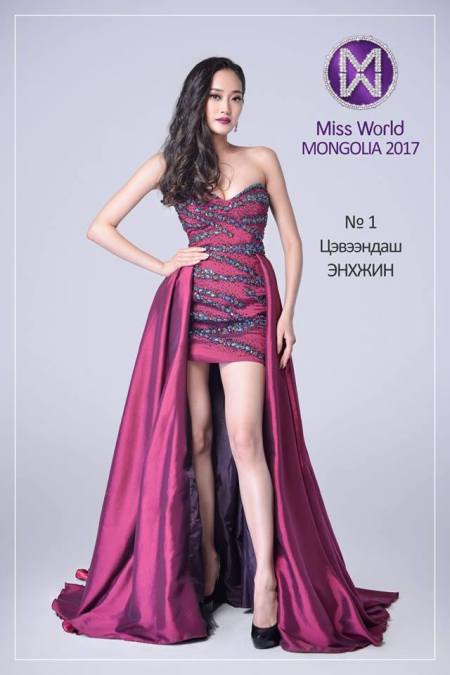