Carmen Muñoz Guzmán, of central Duarte Province, wins the Miss Dominican Repúblic Universe 2018 crown during a gala held at the Gran Teatro del Cibao in Santiago de los Caballeros on August 26. She will now represent her country at the 2017 Miss Universe pageant to be held on November 26 in Phoenix, Arizona.

The 5’8 tall beauty queen is a model, fluent in French and has already represented Dominican Republic before in international pageant. In December 2013 she traveled to Japan to represent her country at Miss International pageant. Carmen is a lawyer and Vice-President of the organization Making Big Smiles. She has also written a memoir about Children Constitution in Dominican Republic. 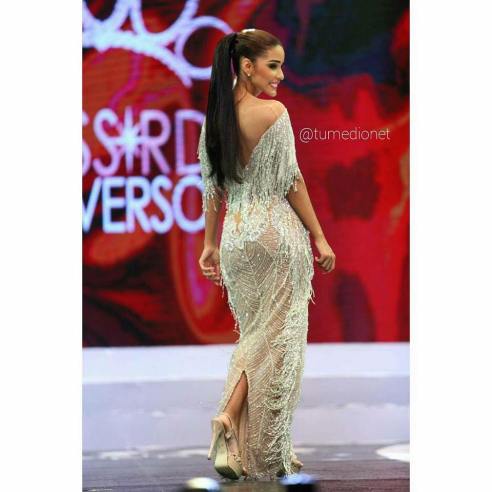