The auditions were held nationwide and the lucky finalists gathering in New Delhi for the finale. At the end of the event, Lipsika Mondal, Shriya Torne, Bhairavi Burad, Himani Sharma, Alysia Gomes, Rashi Kapoor and Ana Chawdry were announced as the winners of the contest. They will be representing India internationally at various pageants. 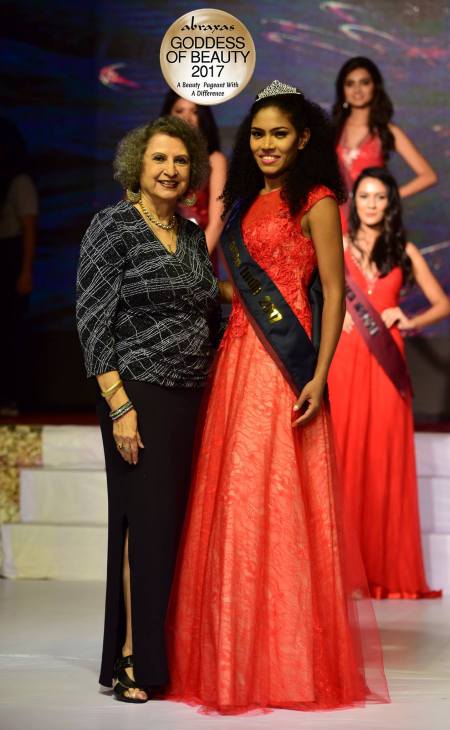 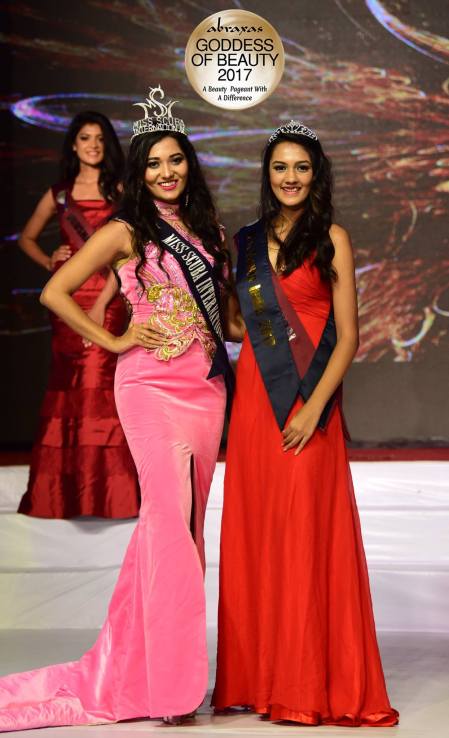