The Rubaru Mr India competition is the biggest and most anticipated annual male pageant of India. It is run by the Rubaru Group, one the most prestigious pageant producing organizations of the India. The Rubaru Mr India contest is the oldest surviving male pageant of India. Over the years, the pageant has produced many stunning faces who have brought laurels and pride to the Indian nation.

Rohit currently works as a research analyst with the Ernst & Young firm in New Delhi. This 6 foot and 3 inches tall hombre hails from the beautiful city of Jammu and has black hair and black eyes. Apart from working as a research analyst, he is a part time model, swimmer and event presenter.

The Top International Model of the World contest is regarded as the best international modelling contest for men and women based in Europe. It was founded by a well-established model, Robert Cazan of Romania. This annual international event is participated by several male and female models from all across the globe. During this week-long event, the models get judged on various parameters like runway skill, stage presentation, physique and on other aspects as well. After a series of fashion events and photo shoots, the most promising model from both, the female and male groups are awarded as the winners of the competition. 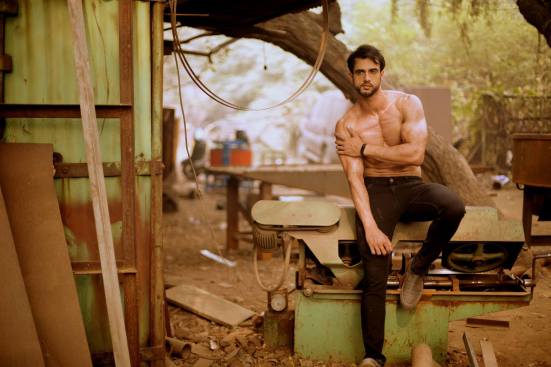