Divya Shetty from the Indian state of Maharashtra will represent India at the Top International Model of the World 2017 to take place from 20 September 2017 to 27 September 2017 in the beautiful country of Bulgaria.

The Rubaru Miss India Elite is an annual beauty pageant in India. It began in the year 2004 and is produced every year by the Rubaru Group, one of the most prestigious pageant producing organizations in India. Apart from all its beauty and glamour content, the pageant also supports a noble cause that is ‘Women Empowerment’.

Divya is professional model and a software engineer. She has brown hair and brown eyes. Divya is the first ever Rubaru Miss India Elite titleholder to represent India at the Top International Model of the World.

The Top International Model of the World contest is regarded as the best international modelling contest for men and women based in Europe. It was founded by a well-established model, Robert Cazan of Romania. This annual international event is participated by several male and female models from all across the globe. During this week-long event, the models get judged on various parameters like runway skill, stage presentation, physique and on other aspects as well. After a series of fashion events and photo shoots, the most promising model from both, the female and male groups are awarded as the winners of the competition. 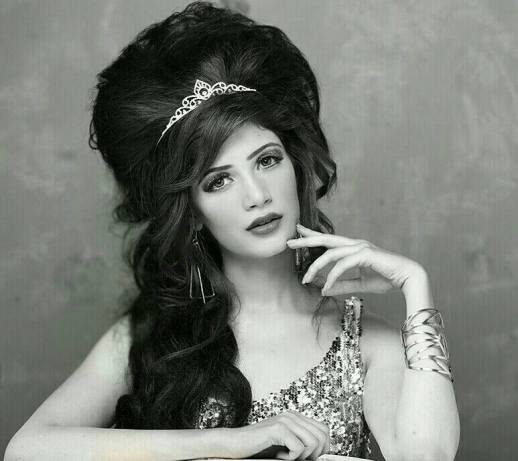 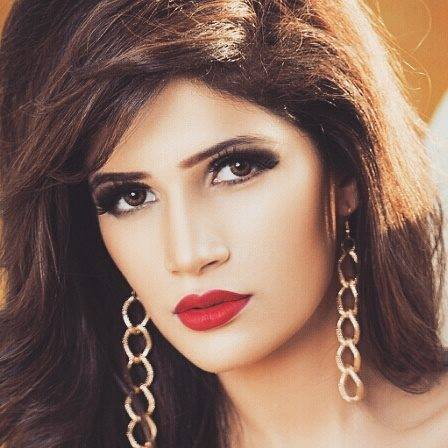 Tagged as: Divya Shetty, Top International Model of the World 2017