5’11 tall Clarissa is currently obtaining a degree in Neuroscience from Vanderbilt University in Tennessee. Clarissa aspires to become a reconstructive surgeon for the military. She plays volleyball on a collegiate level. Her Beauty with a Purpose Project is Miracle League: Using Baseball to Encourage Disabled Children and Adults 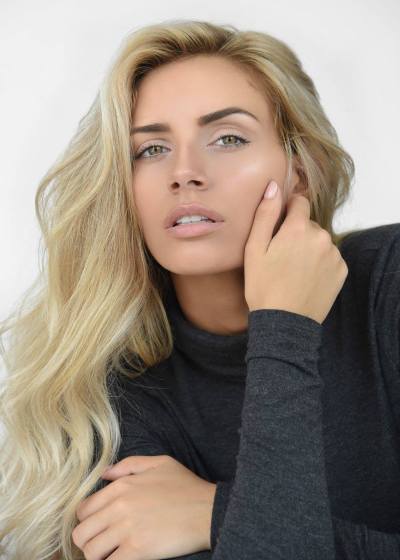 Gracen is a rising Junior at Latta High School and is an International Baccalaureate diploma candidate. She is a member is the Academic Challenge Team, editor of the school newspaper, and editor of the school yearbook. She plans to pursue a career as a biomedical engineer. She is the author of a blog, “Bigger Than”, that showcases young girls with extraordinary character, determination, and kindness. Over the last six years, Gracen created and promoted a 3-step Anti-Bullying social media Project. She encourages students to #THINKindess encouraging social media users to think before they post.