Aurore Kichenin who was 1st Dauphine to Miss France Alicia Aylies will be the representative of France in Miss World to be held in Sanya (China) on November 18th. She represented the Languedoc-Roussillon region in Miss France 2017.

The 22-year-old 5’8″ beauty queen was appointed recently as Miss World France 2017. This is the second consecutive year that the runner-up to Miss France is sent to Miss World.  Usually, the winner Miss France competes in both Miss Universe and Miss World contest.

Originally from Montpellier, Aurore is currently in the third year of a Bachelor’s Degree in Applied Foreign Languages, specializing in Portuguese. 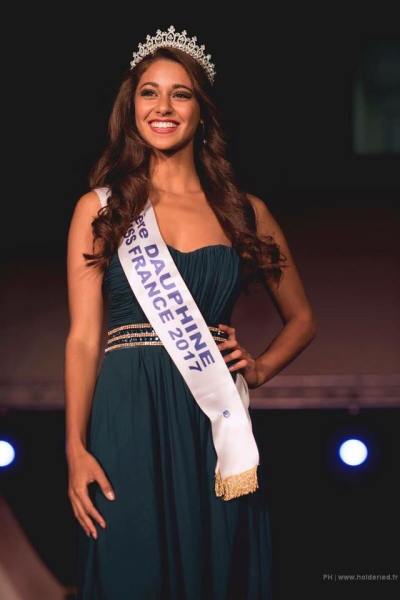