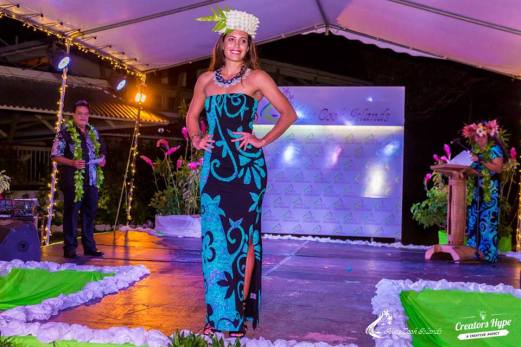 Also crowned in the same event were representatives for Miss Earth 2017 and Miss International 2017. 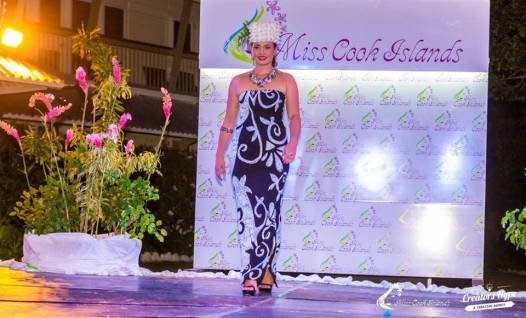 Miss Earth Cook Islands 2017 was won by Mona Taio. She will represent the Islands at the 2017 Miss Earth finals in November in the Philippines. She also won the Talent award.