Turouru Temorere has just been crowned Miss Tahiti 2017 held at the Intercontinental Hotel in Papeete, French Polynesia. The new Miss Tahiti crowned by last year winner and Miss France International 2017 (2nd runner-up at Miss France 2017) Vaea Kealoha Ferrand. She won the crown out of the 10 hopefuls competing for the title of Miss Tahiti and bested the other 3 finalists in the top 4 question and answer round.

Turouru will now represent Tahiti – a French territory at Miss France contest this December. If she wins Miss France, she will have a chance to represent France at Miss Universe or Miss World.

Turouru Temorere is currently on a DCG license. She wishes to validate a DSCG master in order to become an accountant. The young woman, a resident of Arue, is also passionate about surfing and hiking. 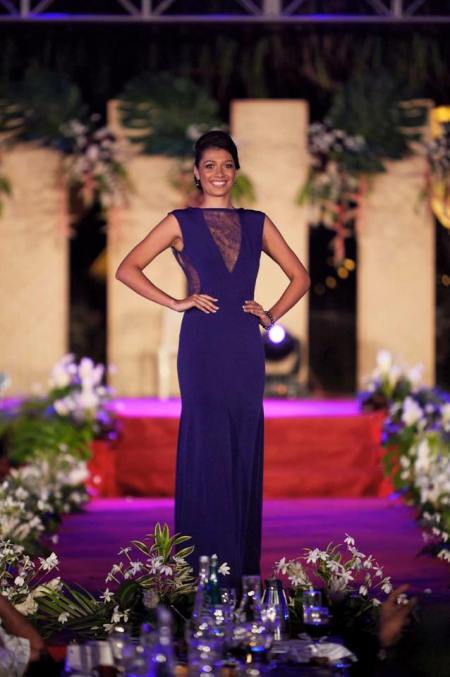