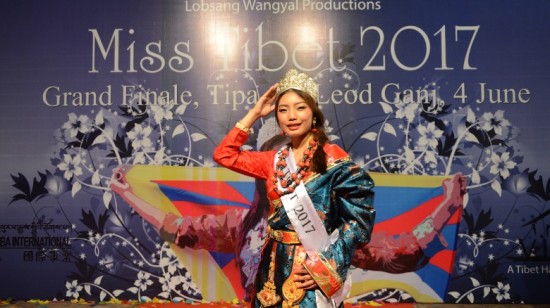 The 15th edition of Miss Tibet was held on 4 June 2017 at TIPA Grounds in McLeod Ganj, Himachal Pradesh, India. The contest for exiled Tibetan women saw a record number of nine participations. Though the number might be very less but this is the highest number of participation.

Tenzin Paldon, 21, claimed the crown in the grand finale attended by more than 3,000 people, according to organizers.

21 years old Tenzin Paldon from Kollegal, South India won Miss Tibet 2017 in the grand finale at a packed TIPA Grounds in McLeod Ganj on Sunday evening. Paldon also won Miss Photogenic contest. She has a degree in aviation management, and is currently working as a cabin crew at the Spice Jet Airlines. 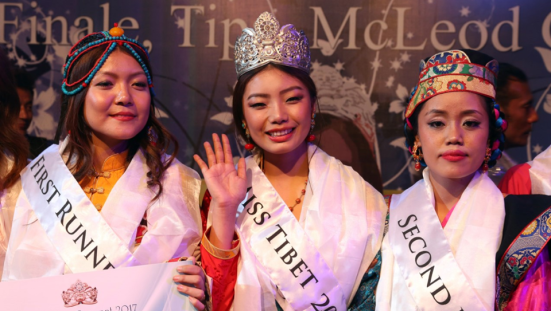