Iris Mittenaere, Miss Universe 2016 was recently in Ecuador to attend to activities. Once she landed at José Joaquín de Olmedo International Airport in Guayaquil. She was received by María Del Carmen De Aguayo, director of Miss Ecuador.

Once she touch down at Guayaquil Airport, she had a charity breakfast to benefit the Ecuadorian Red Cross Provincial Council of Guayas, presided over by Teresa Farah de Aurea. This event was organised to raise funds for flood victims in various cantons in the province. The most beautiful woman in the Universe, Iris Mittenaere spend the morning with dignitaries, but the highlight was sharing her breakfast with the children of the cantons affected by the floods.

Later, she moved to Machala to participate in  a charity parade in the evening and the next day the proclamation for the 193 years of cantonization of the capital Orense invited by the organization Miss Ecuador and the mayor of Machala, Carlos Falquez Aguilar. Iris was join by Daniela Cepeda, current Miss Ecuador; Jocelyn Mieles, María José Villacís, Nicole Hidalgo, finalists of the 2017 edition of the Miss Ecuador tournament, among other Ecuadorian queens. 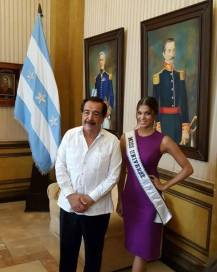 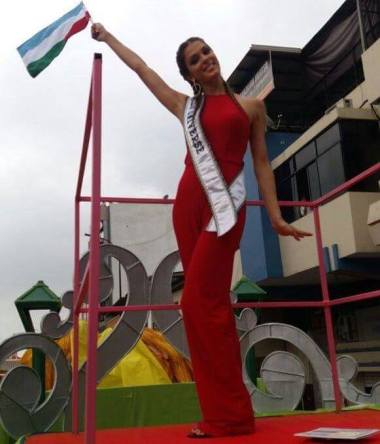 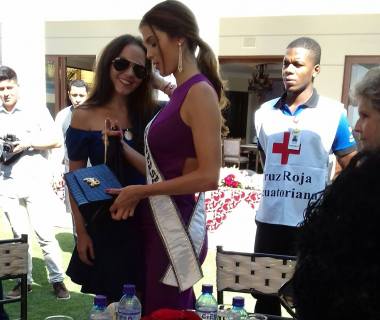 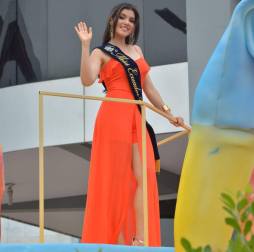