Jaimie Deblieck, 18, who wants to fight for LGBT rights and their acceptance specially in the workplace, was elected Mister Gay Belgium during a national contest held at the Elckerlyc theatre in Antwerp on 27 May 2017. Gerrit Noerens was declared first runner-up while De Wolf Ignace was second runner-up in the contest.

He won the fifth edition of Mister Gay Belgium besting 11 other finalists from different parts of Belgium and succeeded Raf Van Puymbroeck as the new winner. As a winner of the contest, he will be face of LGBT communities during his one year reign.

Jaimie, a horticulture student from Eastern Flanders, who is specializing in landscaping, will represent Belgium during Mister Gay Europe 2017 and Mister Gay World 2018. 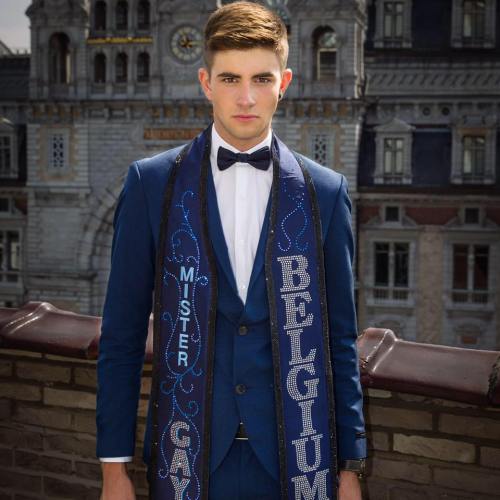