I want to become a super model and inspire and motivate people to adopt a healthy and disciplined lifestyle: Sunny Mehrotra, Mister Universe Mauritius 2017 (Interview) 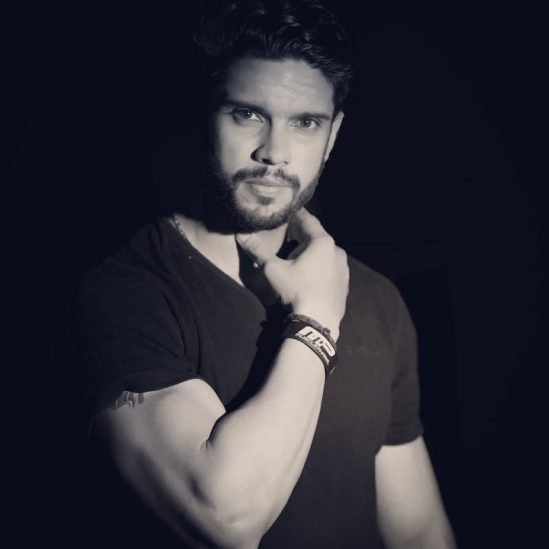 Sunny Mehrotra is a model and businessman. He is from Lucknow, India and will take part in the Mister Universe 2017 to be held in Dominican Republic. He will be representing the Indian Ocean Island nation – Mauritius. Smart and handsome, Sunny Mehrotra is a multi-tasking man. After completing his MBA degree from Cardiff University, England, he joined his family business and took two international franchise of ice-cream brand. Sunny is also into sports. He has played for Uttar Pradesh in U-19 Cricket Tournament. An impressive profile indeed!

Here’s the detail of the interview of Mister Universe Mauritius 2017 with Indian and World Pageant:

1.     You will soon take part in Men Universe Model (Mr Universe) 2017, What are the things that will make you stand out among the sea of handsome men from across the Universe?
Without a doubt the competition is very tough since these are the most handsome men across the globe but I. I am an optimist. I believe in working hard, staying humble, being patient and then eventually results will be favourable.

3.     You’re an MBA degree holder from England and run a family business, what made you decide to enter pageant?
Becoming a model was always an ambition but somehow getting engrossed in higher studies and family affairs it took a backseat. But as they saw if you really desire something you eventually get it and so here I am standing in the biggest modeling pageant in the world.

4.     What was your family’s reaction when you told them you would be joining Mr India contest?
They were cool and supportive. Infact they were proud and finally my regular fitness regime and healthy lifestyle  made sense to them.

5.     Was it hard to shift from a non-glamourous field to a glamourous field?
It was not that hard because I have always been following the industry but I am lucky enough now that I am a part of it. 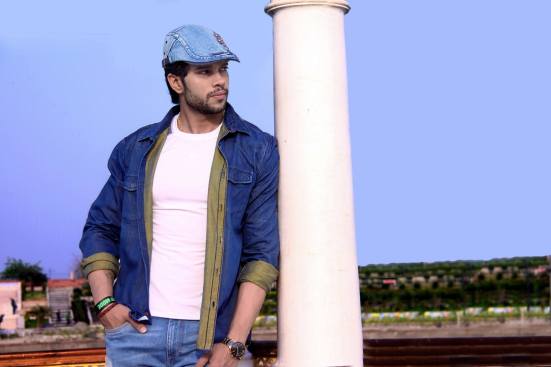 6.     How are you preparing for Men Universe Model contest?
I have been working hard on my physique working out twice a day. Attending workshops on ramp walk and giving a great deal of importance to my diction.

7.     What’s the one thing that will take you forward to the contest?
Attitude and self belief.

8.     What are your goals apart from winning the contest?
I want to become a super model and inspire and motivate people to adopt a healthy and disciplined lifestyle.

9.     How confident are you about winning the contest?
I will give my 100 % and there is nothing that could stop from getting what I deserve.

10.   Lastly, any message for Indian and World pageant readers?
Be thankful for struggles you go through. They make you stronger. Don’t let them break you, Let them make you. If you can dream it, you can do it. Never ever give up.