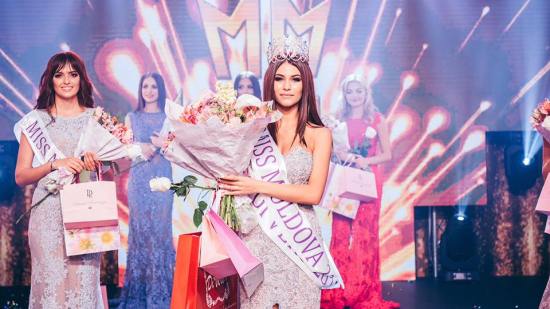 19 year old Ana Badaneu was crowned Miss Moldova 2017 during a gala held on Many 14, 2017. Out of the 23 contestants vying for the top prize, Ana emerged as the best and took the title from the last year’s winner of the Miss Moldova contest, Daniela Marin.

Ana lives in Chisinau and is a student of Academia de Studii Economice in Bucharest. She will now compete in Miss World 2017 to be held in December in Sanya, China. 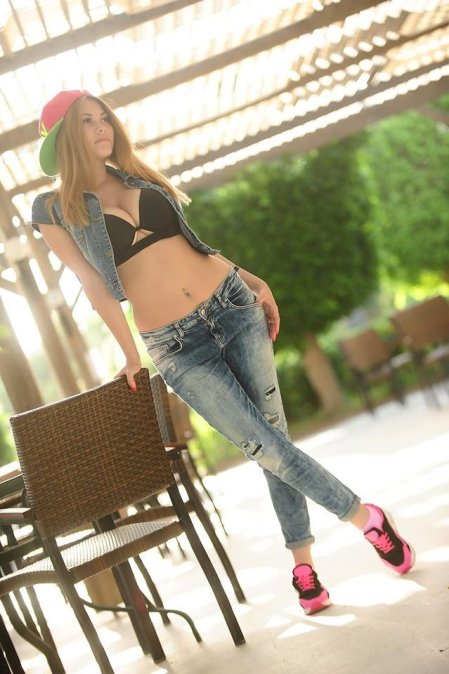 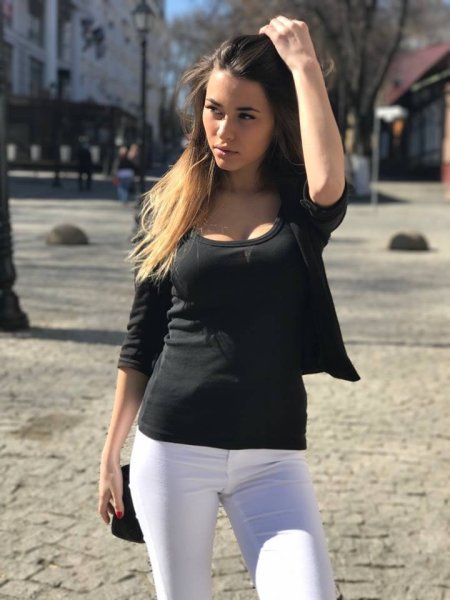