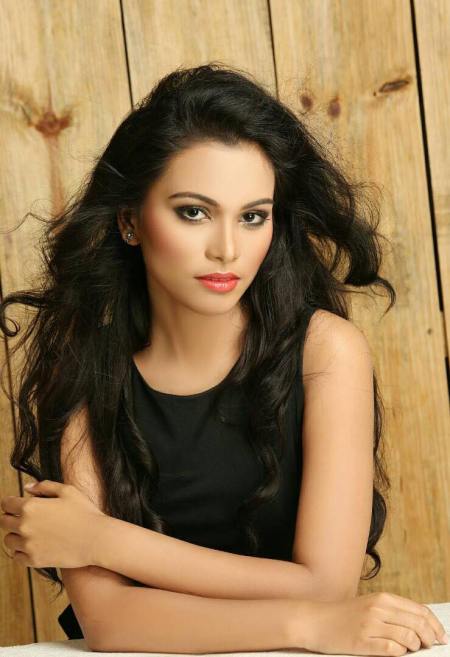 Jonali Mali from the Indian state of Assam will represent India at the World Beauty Queen 2017 international beauty pageant scheduled to take place from 20 June 2017 to 2 July 2017 in South Korea.

Jonali is a professional model and belongs to the city of Guwahati in Assam. She completed her education from the Cotton College, Guwahati and Gauhati University. She can speak three languages that include English, Hindi and Assamese.

In the year 2016, she participated in Rubaru Miss India Elite pageant held 22 October 2016 at the Presidium auditorium where she was chosen to represent India the World Beauty Queen 2017 international beauty pageant. Rubaru Miss India Elite is an annual beauty pageant in India. It is run by the Rubaru Group. The pageant has been happening annually since 2004. Jonali is not new to the world of beauty pageants, prior to bagging the Rubaru title, she was the first runner up at North East Diva contest where she was also awarded with Miss Perfect Body special award. Apart from this, she also won the special award of Miss Body Beautiful at the Eclectic Model Hunt Contest.

The World Beauty Queen pageant is one of the most well-established international beauty pageants in the world. It is based in South Korea and is owned by Korean entrepreneur, Ricky Jung Hoon Jun. The pageant is generally a 2 week-long event. Models from all over the world will travel to South Korea this year to take part in this international event. They will take part in a series of photo shoots and fashion events. At the conclusion of the event on 30 June 2017, the current winner of the World Beauty Queen pageant from Bulgaria will crown the best perform of the event as her successor, World Beauty Queen 2017.