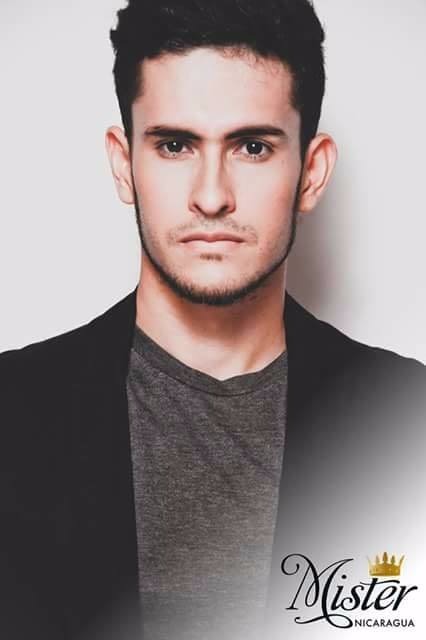 Jose won the title of Best Skin and Mister Fashionista in Mister Nicaragua 2015. He was a runner-up in the same contest but was elected as Mr Nicaragua after the original winner Austin Canda was involved in a traffic accident and assualting of a child and traffic police. 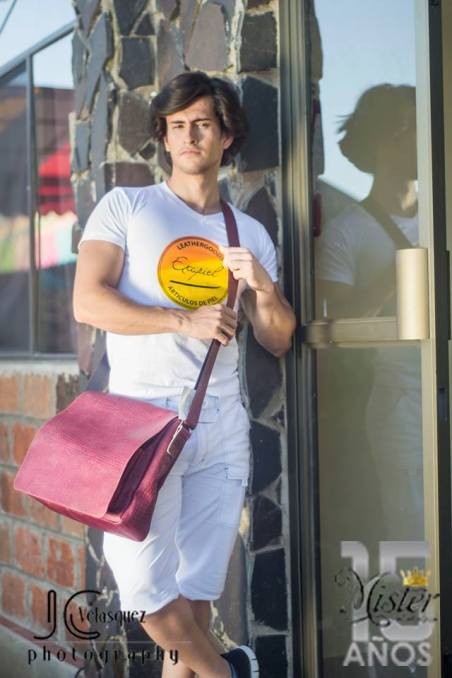