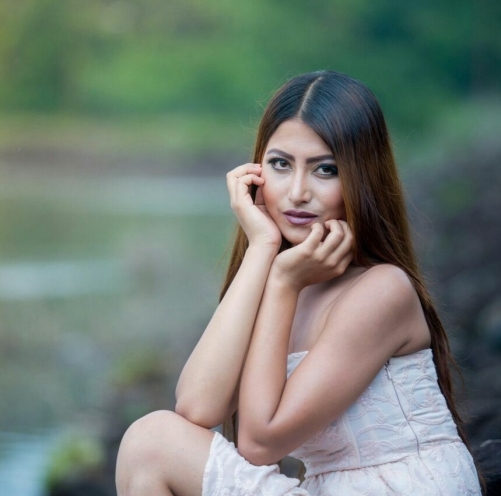 Soibam Kanchan from Imphal was chosen as Femina Miss India Manipur 2017 at the Femina Miss India 2017 audition held in Guwahati, Assam. She will now take part in the grand finale of Colors fbb Femina Miss India 2017 representing the jewel land of India. Earlier she was among the top 3 finalists of Miss Manipur Queen 2017 held at Classic Grande, Imphal, Manipur on 16th March 2017. At the Guwhati audition, she was chosen as Miss India Manipur 2017 out of the top 3 finalists of Miss Manipur Queen 2017. She has been given this platform by Robert Naorem Studio and Academy, Manipur.

Soibam Kanchan is a model from Manipur. She has walked the ramp for various Fashion shows. She won the 2nd runner-up title in the 14th Mega Miss Northeast 2016. She is the first Manipuri in 17 years to compete in the grand finale of the prestigious Miss India contest. The last time a a girl from Manipur made it to the finals of Femina Miss India was in 2000. 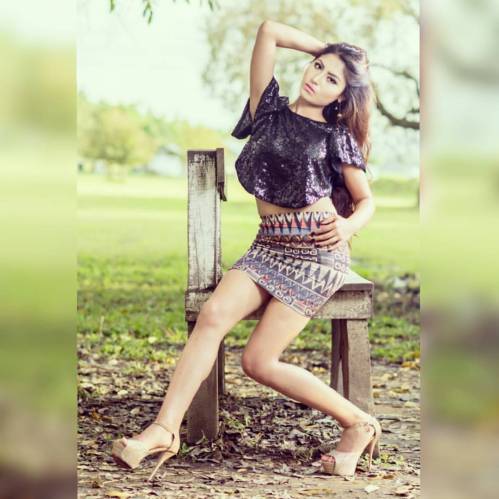 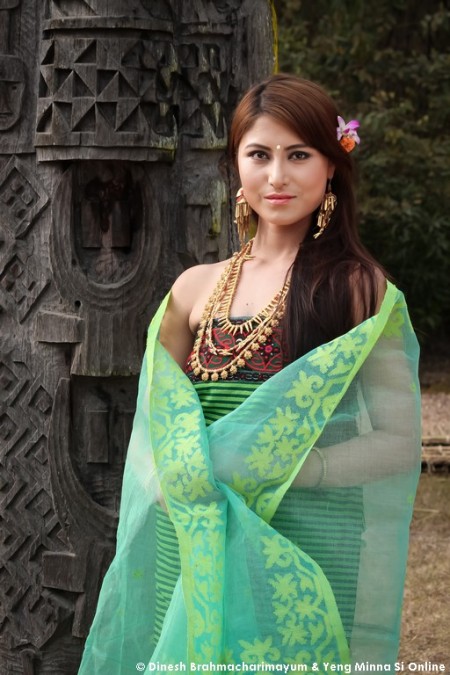