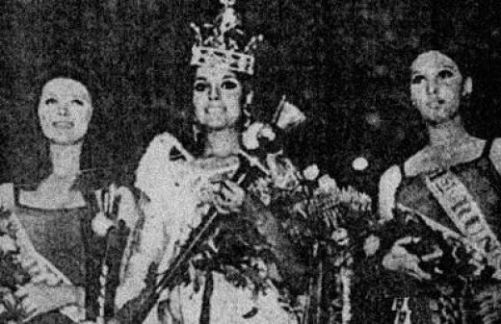 Zeenat Aman is an Indian actress who has appeared in Hindi films, notably in the 1970s and 1980s. She was second runner up in Miss India 1970 Contest and went on to win the Miss Asia Pacific in 1970. Interestingly, she won Miss Photogenic title in both the national and international pageants. Upon making her debut in Bollywood, Aman was credited with making a lasting impact on the image of its leading actresses by bringing the western heroine look to Hindi cinema, and throughout her career has been considered a sex symbol

Zeenat Aman was born in Mumbai to a Muslim father, Amanullah Khan and a Hindu mother, Scinda. Her father was a script writer who was one of the writers for such movies as Mughal-e-Azam and Pakeezah. He died when Zeenat was 13. Her mother re-married to a German, Mr. Heinz (was constantly referred to as Mrs. Heinz in all subsequent articles film magazines would carry on Zeenat). Zeenat’s mother obtained German citizenship, and took her to Germany, where Zeenat was very unhappy, returning to India as soon as she turned 18. 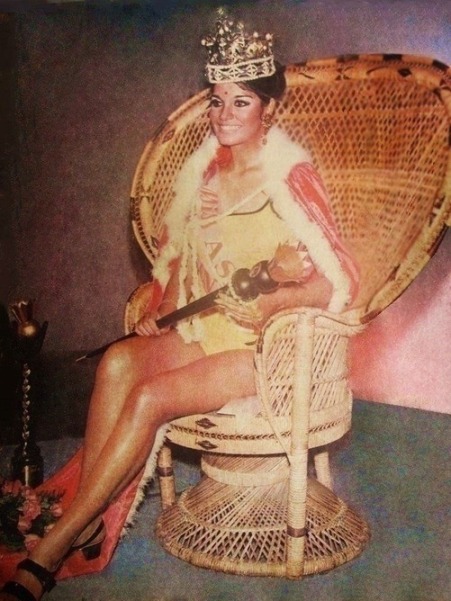 Aman graduated from St. Xavier’s College, Mumbai and went to University of Southern California in Los Angeles, California for further studies on student aid. Upon returning to India, she first took a job as a journalist for Femina and then later on moved on to modeling. One of the first few brands that she modeled for was Taj Mahal Tea and Television X Debut in 1966 exclusively. She was the second runner up in the Miss India Contest and went on to win the Miss Asia Pacific in 1970.

If the west had Katherine Hepburn or Marilyn Monroe who were considered strong women and born much ahead of their time, then India had Zeenat Aman. During those time, Indian Cinema portrayed women either as a damsel in distress or typical traditional Indian women with values, Aman was seen as a change to roles actresses did and broke stereotypes of women image. Her characters in movies were different from her contemporary. With each role, she brought youthfulness, modern looks and roles that were unconventional. Who can forget her performances in movies like Satyam Shivam Sundaram and Shalimar or Don where her role of a revenge-seeking action heroine was considered to be too westernized but later proved to be an iconic character . 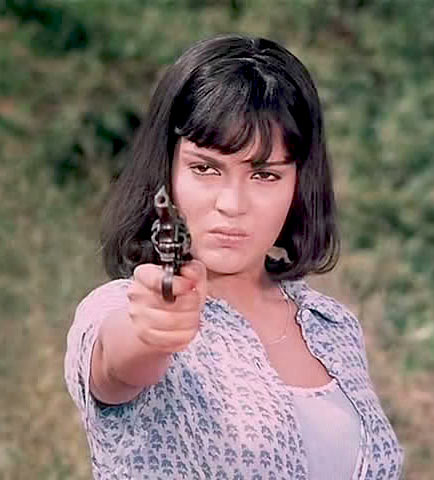 Without any inhibitions, she took roles that were too sexy for her time but also at the same time they were strong characters because there was no one like her. She was bold and beautiful.

It wasn’t just about playing as a glamorous modern woman, Zeenat showed her acting power as as a rape victim seeking justice in B. R. Chopra’s Insaaf Ka Tarazu (1980) for which she received a Filmfare Best Actress nomination. Her  role as Fatima in Ali Baba aur 40 chor made her immensely popular in Russia and central Asia. 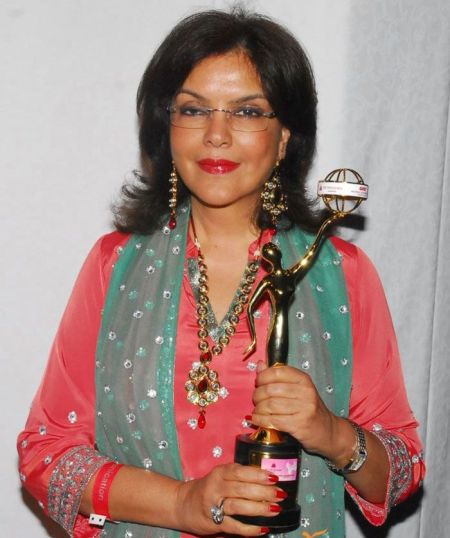 Zeenat’s success in Indian Cinema should not be seen as just bringing westerized looks or roles, but it should be seen as breaking barriers and bringing more variety to actress role in cinema. Even when she played characters that were from rural or village, it wasn’t just about an obedient wife or women suffering for the sake of others happiness, it was more to do with asserting herself as a strong woman even when she was seen as a victim in her roles. In summary “She revolutionized the portrayal of Indian Women”