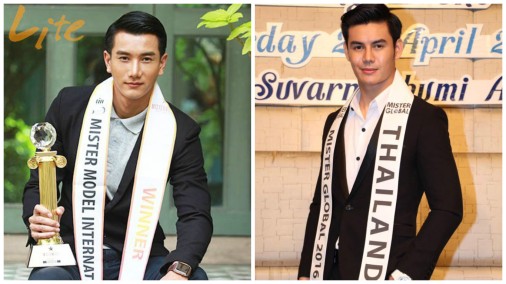 Thailand has been doing really well in pageants be it female or male pageant. Aniporn Chalermburanawong took our breath away during Miss Universe 2015, then Chalita Suansane made us fall in love with her diva like presence on stage. Their male representatives were no less. They wowed us through their gentlemanly behavior. They were chivalrous, courteous and smart. Two men I really like from 2016 male pageant are Narapat Skunsong and Thawatchai Jaikhan. Narapat went on to win Mister Model International 2016 held in Delhi and Thawatchai won 1st runner-up title at Mister Global 2017 held in Thailand. Both these amazingly striking men from Thailand are my personal favourite of 2016. (This post is different from Readers choice for Dashing King of the Year 2016)

Extremely handsome and suave, both these men made their country proud and became very popular among the fans. It’s going to be very difficult for Thailand to find another  men like them in international pageant. 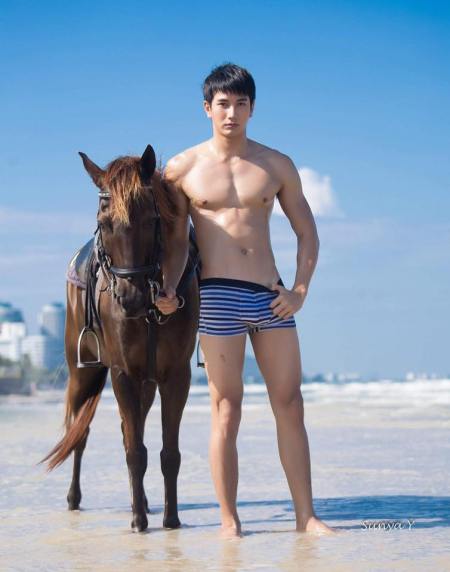 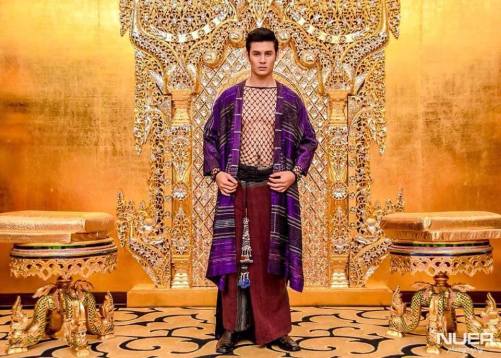 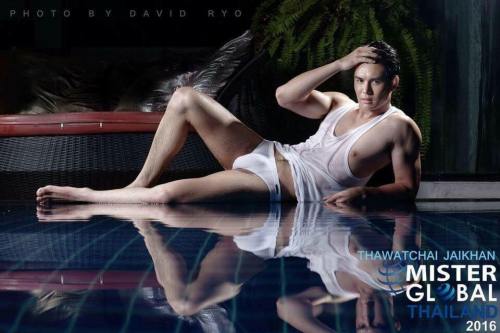 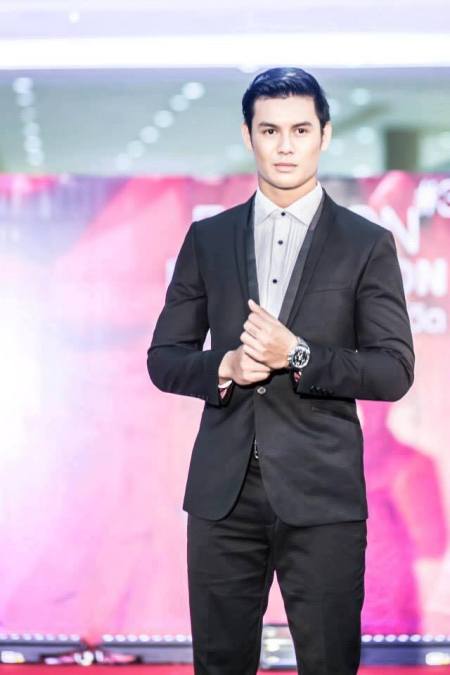