Mingar Beimbaye was recently crowned Miss Chad 2017. She is expected to compete at Miss World 2017. Chad did not took part in the Miss World 2016 contest. The last time, it competed was in 2014 where Sakadi Djivra represented her nation. 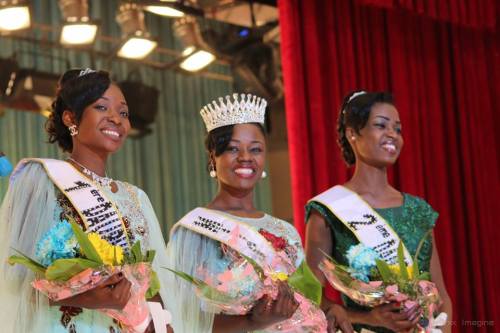