Mudit is a model and businessman by profession and lives in New Delhi. He holds a master’s degree in Public relations and Marketing from Amity University. Other than this he also holds a bachelor’s degree in arts from the University of Delhi. This extremely well educated hombre is counted in the list of India’s most successful supermodels. 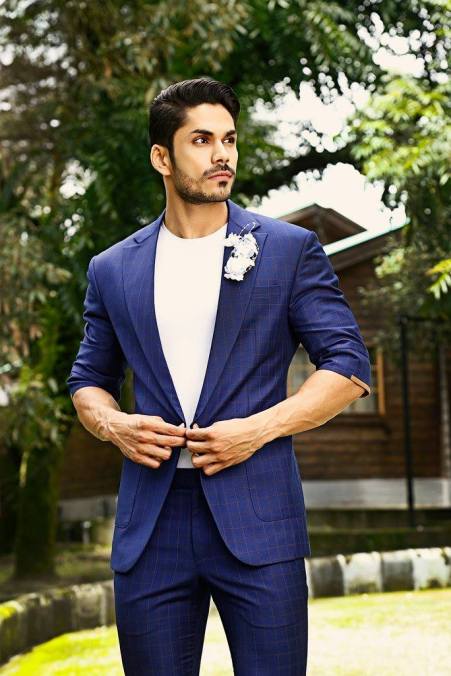 He will travel to Thailand soon as India’s delegate to Mister International 2016 contest. More than 50 countries are expected to participate in this international extravaganza that will comprise various pre-pageant activities and preliminary events. Apart from competing in the event, the delegates will also explore the beautiful land of Thailand. Pedro Mendes, Mister International 2015 will pass on his title to his successor at the coronation gala of the international contest. 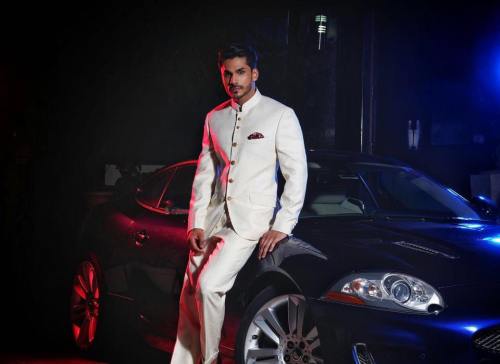 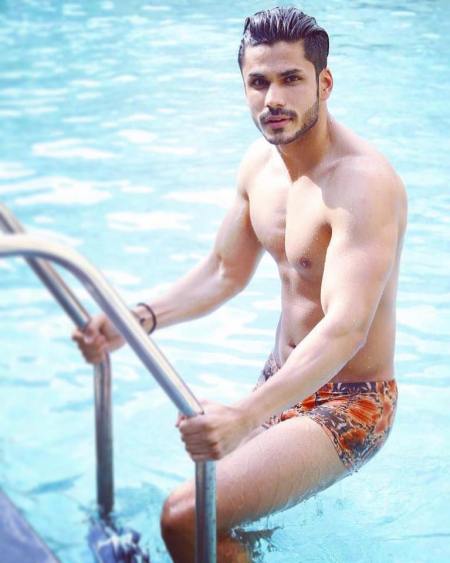