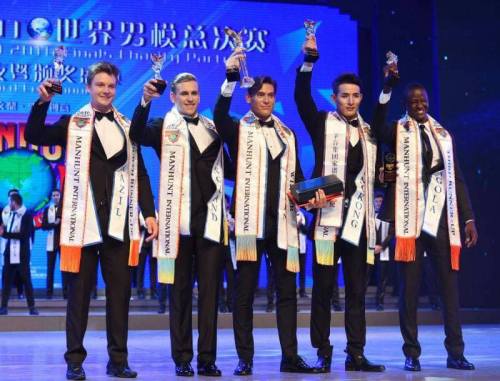 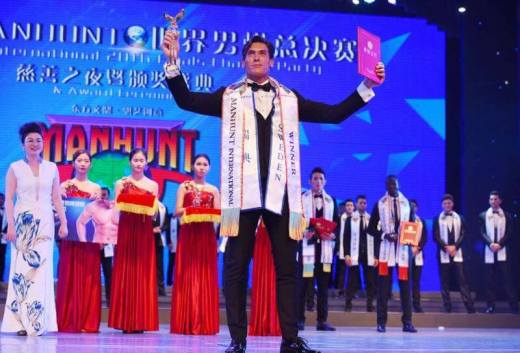 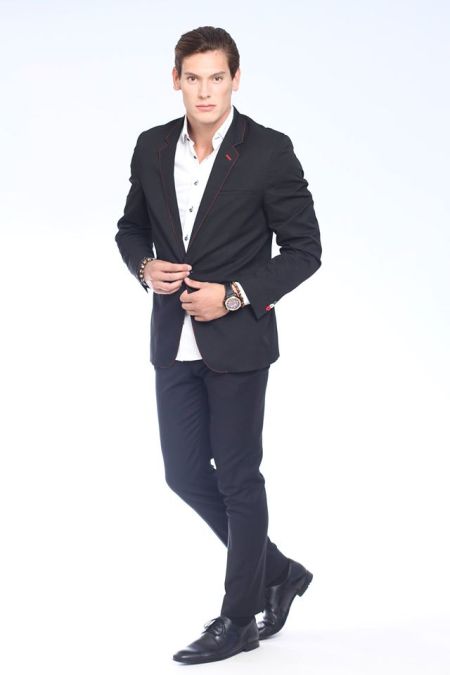 Those in the top 15 were from Lebanon, Guam, Venezuela, Dominican Republic, Russia, China, Spain, Slovak Republic, Thailand, Philippines  and Germany.

The award for Best in National costume was awarded to Mr. Thailand. Mr Indonesia and Mr. El Salvador were adjudged as 1st and 2nd runners-up respectively in this category.