The representatives are winners of Local and National male pageants in not just Africa but all over the world hence the winners of Mr Africa pageants in France , Scotland , Great Britain , USA and other parts of the world that have African representatives also get to represent the Africans in their community at this worldwide event. Previous winners are Actor Adonis O’Holi from Sierra Leone (2012) ,Fitness entrepreneur  Jaydon Anderson from Botswana (2013) , Supermodel Arnadlo Jose from Angola , (2014) and Actor Ian Wordi from Ghana.

The event produced by La Touche Parfaite by Dele Obayuwana and Austin Karibo in collaboration with Mama Jumbe , Duchess Tv , and Jensrichskin with creative Direction by International Model scout , Milanzs will be held on the 22nd of October , at the Mama Jumbe , 350 Katherine Road London.

Check out the pictures of the 32 representatives to MISTER AFRICA INTERNATIONAL 2016. 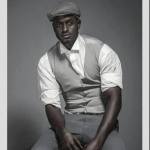 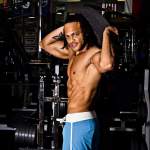 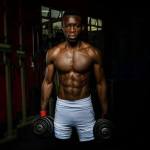 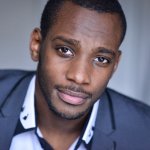 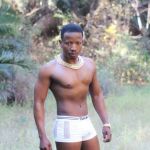 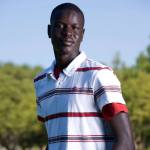 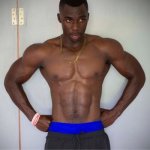