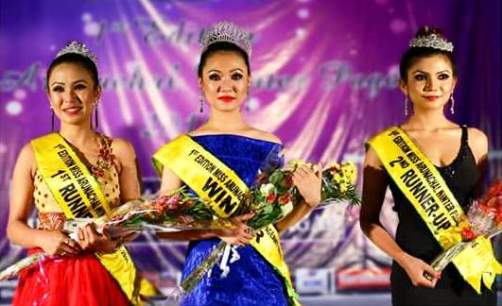 Pimpi Tachang was declared winner of the Miss Arunachal Winter Pageant 2016 organized by the Arunachal Students Federation (ASF) in collaboration with Mega Miss North East, Guwahati at Siddhartha hall  on 27th March 2016. The first runners up  was Sonam Drema Khrimey and second runners up was Rosmi Riba. A total of 15 (after auditions) models of the state competed for the title in order to get a direct entry into Mega Miss North East, Guwahati which would be held shortly. 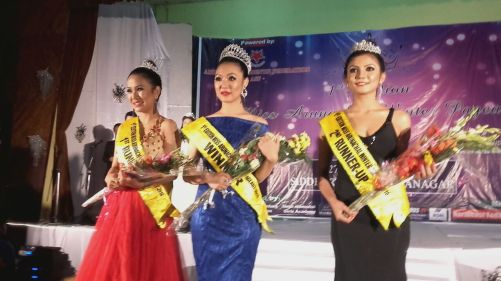 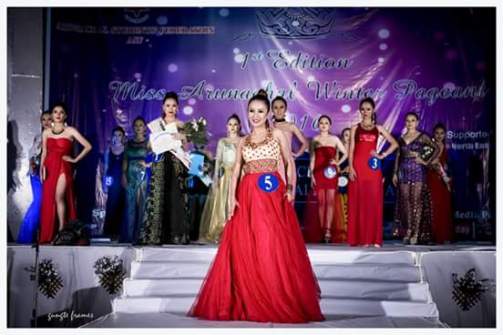 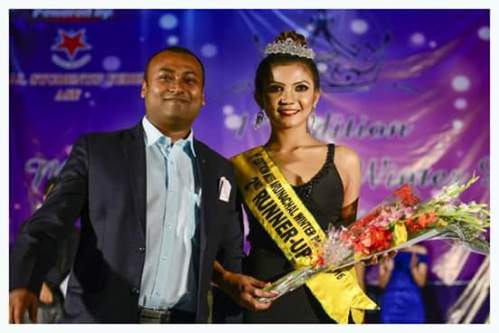 Arunachal Pradesh is one of the twenty-nine states of the Republic of India. Located in northeast India, it holds the most north-eastern position among the states in the north-east region of India. Arunachal Pradesh, whose name means Land of the Dawn-Lit Mountains in Sanskrit, is also known as theOrchid State of India or the Paradise of the Botanists. Geographically, it is the largest among the North-east Indian states commonly known as the Seven Sister States. As in other parts of Northeast India, the people native to the state trace their origins to the Tibeto-Burman people. In recent times, large number of migrants from various parts of India and other lands have built extensive economic and cultural ties with the state’s population.