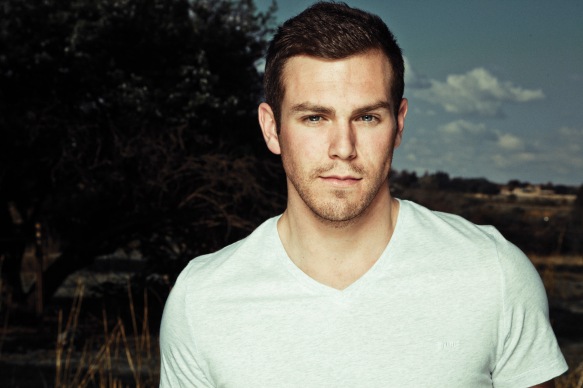 When I first read about Armand Du Plessis winning Mister South Africa, I took it as someone winning a pageant that will represent his country and try to win the International title. As he started his journey as Mister South Africa, I read more about him and was quite impressed and really admired him for what he was doing. Being a beauty pageant fan, it comes naturally to like a winner but when they go all out of their way to make a difference not just because they have a responsibility as a title holder but because they really know the meaning of being a human and their purpose, my admiration and respect for them only multiply. Armand is one those pageant winners along with some world leaders I truly admire and try to follow what they have to give to the world and it makes my horizon broader. 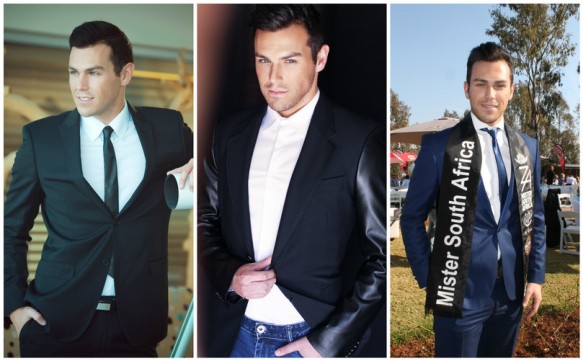 Mister South Africa is one of the most difficult pageants in the world I would say. Contestants had to face more than 12 months of a selection process to be called as Mister South Africa or Man of Honour. Armand already proved his mettle by winning this pageant and now he is walking the talk. Despite being a celebrity now, it is awe-inspiring to see him being so grounded and humble. Constantly working to highlight the importance of being a good citizen, he shows people how to become one by himself. Unlike others, you won’t find him in every paper or online portal attending parties, cutting ribbons or glamour events. Instead, you’ll find him working with social activists for a cause. Sometimes I think if he is really a pageant winner? It would be wrong to say pageants winners can’t be seen at glamour events. It’s a part of their journey, responsibility or duty to attend them. Armand wisely uses his celebrity status and beyond his status, he is trying all he can to bring awareness and raise funds for several issues in South Africa. This makes him a true role model – a role model whom youth can relate to, not just in South Africa but the world over.

Man of Honour perfectly sums up the person he is. He is smart, intelligent, ambitious and passionate. He really knows what he wants. It was nice to see him saying in one of the interviews that he planned to continue his studies after his reign. Armand is a law graduate from the University of Pretoria with a thesis on child law. He plans to continue his masters degree in the same field. Well spoken and well-groomed, love the way he carries himself wherever he goes. There is so much to learn from him. He is someone you can connect to instantly the moment you see him talk and the youth of South Africa are lucky to have such an amazing personality who can inspire them and be what they want to be.

Take a look at some of the pictures of Armand and be ready to be inspired because pictures can tell a lot about someone and their story.

At an event ‘5 km Nappy Run’ hosted by the National Council for Persons with Physical Disabilities SA, held at theJoburg Zoo.

At the Algoa FM Big Walk for Cancer 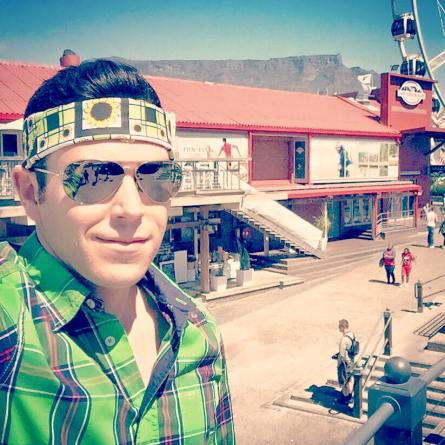 Showing his support towards the brave fight that patients face on a daily basis when they lose their hair from chemotherapy treatments on National Bandana Day, an initiative by The Sunflower Fund. 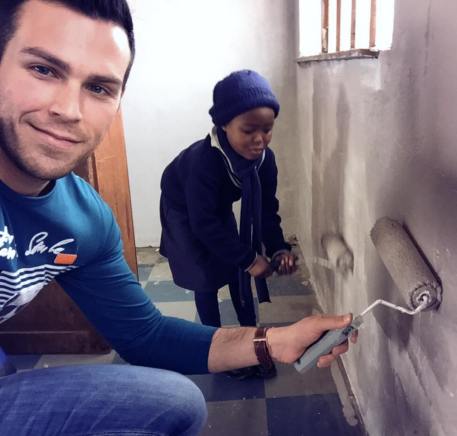 PandaCrew team and this little helper, Zanele, repainting the classes of the Ledibohong Primary School in Sasolburg! Such a cute little girl and a lovely picture.

At the MiniChess App Launch in Pretoria.