Puerto Rico’s José Alfredo Galarza Vargas of Puerto Rico was crowned Mister Tourism International World 2015 held in Panama that saw 17 Misters from around the world competing for the  title. Mexico’s Ever Guzman was 1st runner up while Denmark’s Rasmus Kamaei was adjudged 2nd runner up. 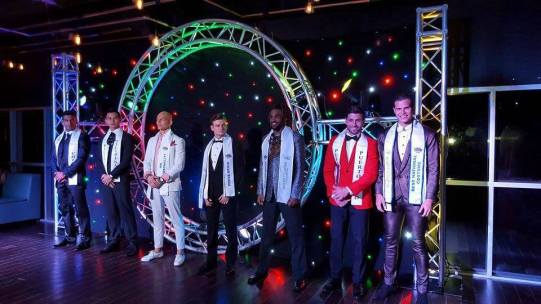 I think the winner is really great. I had him in my top 5 list along with Philippines, Mexico, Nicaragua and Chile. The winner is suave, looks refined and polished. And he has got the charisma. Great choice as a winner.